What is Biohacking: The Latest Wellness Trend Explained 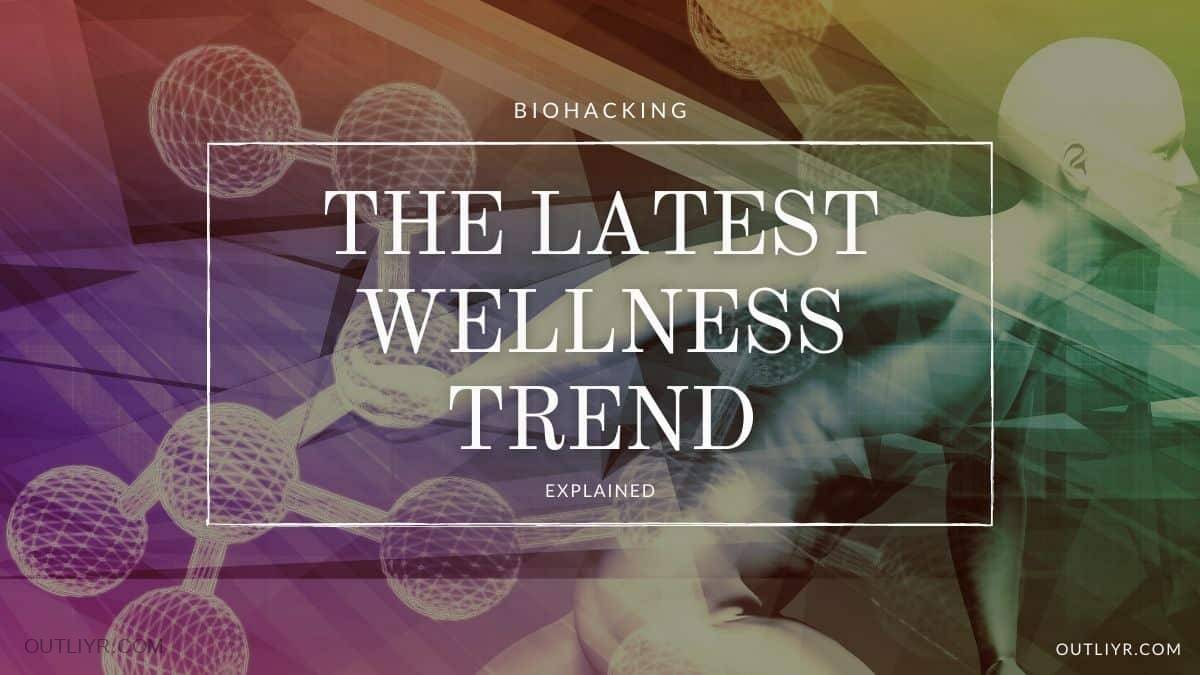 Table of Contents Show
Biohacking Explained
Types of Biohackers
Wellness Optimizers
Body Hackers
DIY Biologists
Common Biohacking Questions
How do you start biohacking?
Who invented biohacking?
What are the best biohacks?
Why is biohacking important?
Biohacking Made Simple

Depending on how you discovered it, biohacking may seem terrifying and futuristic, or simple and intuitive.

The definition varies from person to person. I think of biohackers as:

“Somebody who uses science and technology to make his or her body function better and more efficiently”.

I’d add ancestral wisdom to that list. Since key health principles have long since been discarded, some top biohacks sounds extreme by modern standards. In this article, I’ll explain what biohacking is, the different types of biohackers, and what you should know about each group.

Biohacking is the art and science of self-improvement applied to everyday life. Biohackers use a growth mindset, to control their internal chemistry, physiology, and biology.

Principles come from a range of related fields. Successful biohackers embrace what works, sometimes decades or centuries ahead of randomized controlled scientific trials.

Biohackers integrate the ideas of multiple fields to look, feel, and perform better than thought possible by conventional science. Click To Tweet

The definition of biohacking is intentionally broad, since the field is quickly advancing. Three separate types of biohackers have emerged. These subpopulations share similarities and differences.

There’s overlap between groups. Some consider themselves part of multiple groups.

The most prevalent group of biohackers.

They focus on the key health pillars:

Borrowing from the discoveries of:

People become wellness optimizers for all kinds of reasons: from looking for alternatives to conventional palliative care treatments, to enhancing cognition, to transforming their bodies in record time.

Body hackers, sometimes referred to as “grinders”, implant their bodies with technology.

Grinders see the limitations of the human body as nothing but an obstacle for artificial technology to overcome. They focus on augmentation with:

This group frequently appears in media, usually with provocative headlines and a seemingly crazy idea.

Since its inception in 1988, public interest has come in waves, spiking in 2005, 2008, 2010, and 2016. Recently they caught attention when prominent DIY Biologists began using CRISPR technology to modify their own genes.

They’re potentially speeding up the scientific process by experimenting on themselves and taking detailed notes. DIY Biology is high risk but participants see their actions as contributing to a greater good.

How do you start biohacking?

Start biohacking by paying attention to the small signals your body gives you. Like your energy an hour after eating. Your appetite after a night of little sleep. The exercise-induced endorphin rush. Once you understand the body’s language, you can test small lifestyle tweaks.

Dave Asprey invented and popularized the term “biohacking”. But humans have biohacked for decades. Earlier practitioners did not call their practice biohacking but rather health.

What are the best biohacks?

Many of the best biohacks are completely free. Things like improving sleep quality, frequent low-intensity movement, getting out into nature, avoiding processed foods, building stress resilience, and prioritizing social connection.

Why is biohacking important?

Diet and exercise are no longer enough to stay healthy. Our environment and lifestyle have changed over the last few decades. Health problems arise when humans lose connection with the environment. Conditions like depression, autoimmunity, chronic pain and fatigue, insomnia, and neurodegeneration are rising sharply.

Biohacking sounds like an extreme, nefarious practice. It’s not.

Biohackers improve their minds, bodies, and spirits on a journey to becoming the best possible humans. Click To Tweet

All three groups of biohackers care about constant improvement but differ in methodology.

I’m a member of the risk-averse wellness optimizer group. It’s the best approach for most people. But I appreciate grinders and DIY Biologists for taking risks. My conservative approach might not give me true superhuman abilities, but I’ll live to an old age. We can learn from them and design our own safe biohacking experiments.

Honestly, I don’t like the “biohacker” label. I prefer bioharmonizing or biosynergizing. Long-term health optimization is only possible when living in alignment with the natural world:

How do you feel about labeling yourself a biohacker?